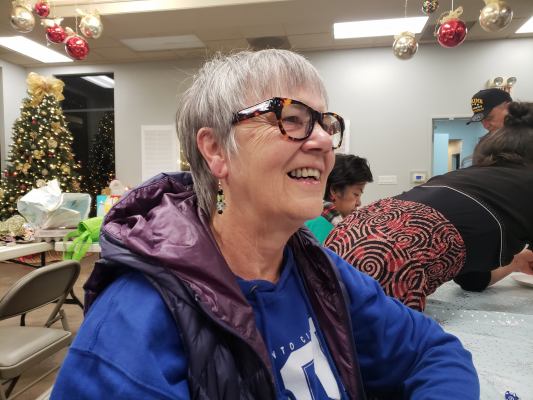 Becky Boyd
Contact:
During the Spring 2020 semester I will be at the research help desk on the 2nd floor of the LRC on Mondays and Tuesdays from 7:30 - 1:00
Home

During the last week of October and the first week of November, the class will be conducting group debates on five state-wide measures on the November 6, 2018 California ballot.

Proposition 6: Voter Approval for Future Gas and Vehicle Taxes and 2017 Tax Repeal Initiative: This proposition is on the ballot as an initiated constitutional amendment. Repeals the gas and diesel tax increases and vehicle fees that were enacted in 2017 and requires voter approval for fuel tax and vehicle fee increases in the future.

Proposition 7: Permanent Daylight Saving Time Measure: This proposition is on the ballot as a legislatively referred state statute. Allows the California State Legislature to establish permanent, year-round daylight saving time (DST) in California by a two-thirds vote if federal law is changed to allow for permanent DST.

Proposition 8: Limits on Dialysis Clinics' Revenue and Required Refunds Initiative: This proposition is an initiated state statute. Requires dialysis clinics to issue refunds to patients or patient's payers for revenue above 115 percent of the costs of direct patient care and healthcare improvements.

Proposition 10: Local Rent Control Initiative: This proposition is on the ballot as an initiated state statute. Repeals the Costa-Hawkins Rental Housing Act, thus allowing local governments to adopt rent control ordinances—regulations that govern how much landlords can charge tenants for renting apartments and houses. Also stipulates that a local government's rent control ordinance shall not abridge a fair rate of return for landlords.

Proposition 12: Farm Animal Confinement Initiative: This proposition is on the ballot as an initiated state statute. Bans the sale of meat and eggs from calves raised for veal, breeding pigs, and egg-laying hens confined in areas below a specific number of square feet. The size restrictions based on animal behavior would be repealed and replaced.